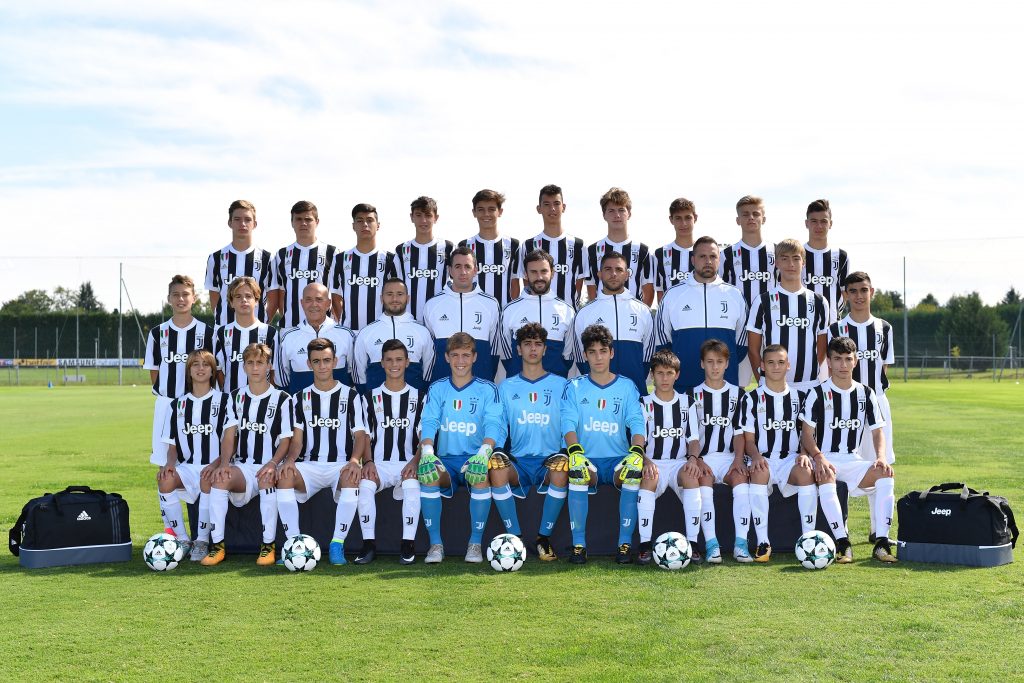 Third consecutive year for Juventus at the international tournament under 15 “We Love Football”. Needless to remember the prestige that the Bianconeri club brings with it. The most titled club and supporter of Italy, for the past six years, as the first team, dominates nationally and in the Champions League has reached two finals in the last three editions. Vinovo is a continuously developing youth sector, as well as one of the most successful at national level with 9 national Primavera titles and as many successes at the Viareggio Trophy.

In the 2016 edition of “We Love Football” the team of Mr. Cei did not exceed the group with Paok Thessaloniki, Atalanta and Ajax. Last year, however, the under 15 Juventus selection coached by Mr. Bovo passed group C along with Zenit to the detriment of Bologna and Everton; in the quarter-finals he won against Inter and in the semi-final against Roma, he disputed that – without a doubt – it was the most exciting match of the tournament: he finished 2-2, but won the Giallorossi on penalties.

This year Juventus will be in Girone C with Sassuolo, Palmeiras and Genk.