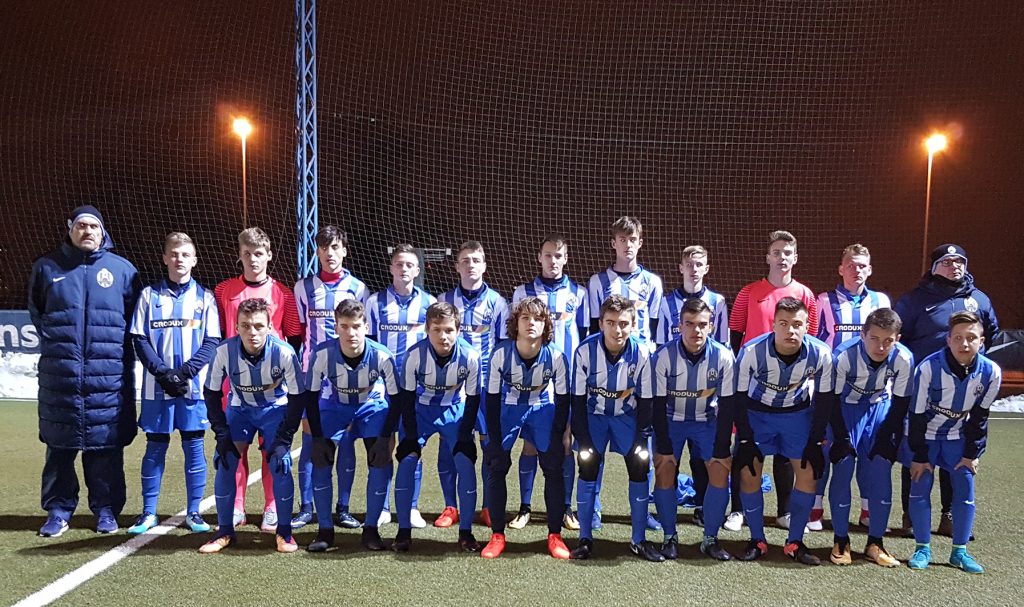 Third year for the Croatian Lokomotiv Zagreb at the international tournament under 15 “We Love Football“.

The Lokomotiv, always a guarantee of good football and competitiveness, has never managed to get through the group stage. The first year surrendered in front of Inter, Atletico Madrid and Bologna. In the last edition, however, was the protagonist of group D played in Corticella with Rome, Atalanta and Palmeiras but did not avoid elimination.
This year the Croatians – who will play their matches at the G. Negrini stadium in Castenaso – have a great desire for redemption and will have to contend with Inter, Everton and Bologna in Group A.