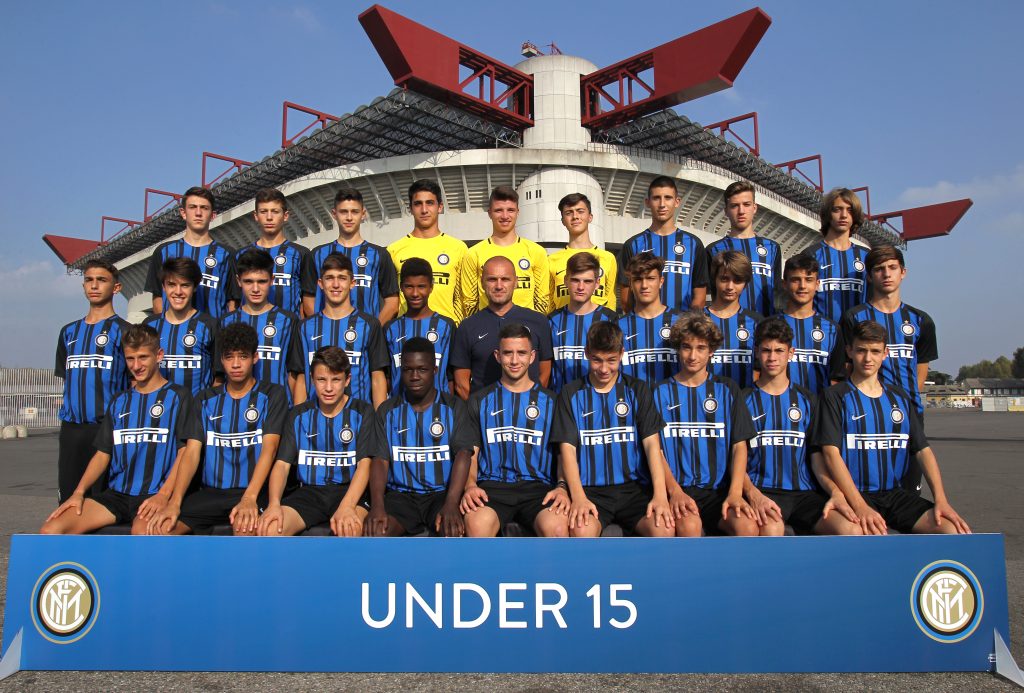 Third year for Inter at the under 15 “We Love Football” international tournament.

At the Suning Youth Development Center in Appiano Gentile, the essence of football is taught by mixing the tradition and values of the Nerazzurri club with the innovation brought about by the new Suning management. Even the Inter’s Youth sector is one of the most prestigious in Europe, as evidenced by the last two very important goals achieved with the Primavera: the Next Generation Cup won in 2012, with the Nerazzurri at the time led by Stramaccioni, and the Viareggio Cup won in 2015.

In the first edition of “We Love Football” Inter passed the group D which saw it as opposed to Atletico Madrid, Bologna and Lokomotiv Zagreb. Then he went out to the quarter, just like last year, when he was defeated by Juventus after having passed the group with Sassuolo, Anderlecht and Paok Salonicco.

This year he will be in Group A with Everton, Bologna and Lokomotiv Zagreb.