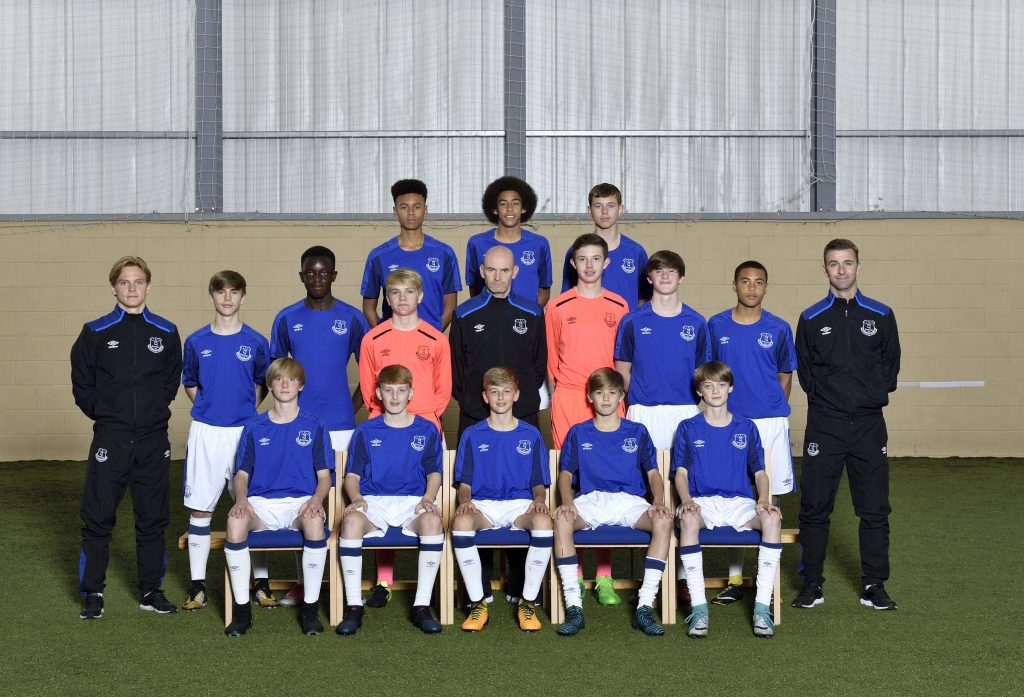 Everton will be representing the United Kingdom once again.

Second consecutive year for the “Toffees” at the international tournament under 15 “We Love Football“. Two were the British scene on stage in Bologna in recent years, the two protagonists of the derby Merseyside, or Liverpool and Everton.
Founded in 1878, Everton is one of the most prestigious English companies, holder of 23 national titles as first team and 3 Youth Youth FA Cup. In a Premier League where the percentage of foreigners is growing, the “Toffees” are the club that averages more English among the owners and mostly coming from their own nursery. Wayne Rooney, former Manchester United legend, 119 appearances and 53 goals with the British National team is undoubtedly the best known and most representative. But also Ross Barkley, Leighton Baines, Jordan Pickford, Dominic Calvert-Lewin, Michael Keane and Thomas Davies.
Young, promising and indispensable for the team are also the jewels of the youth sector Ademola Lookman, Jonjoe Kenny and Mason Holgate. All this has been possible thanks to a policy, that desired by the owner Farhad Moshiri, so it is essential to invest in the nursery. Last year Everton, inserted with Juventus, Zenit and Bologna, did not pass Girone C. In the 2018 edition he will try to redeem himself in Girone A with Inter, Bologna and Lokomotiv Zagreb.