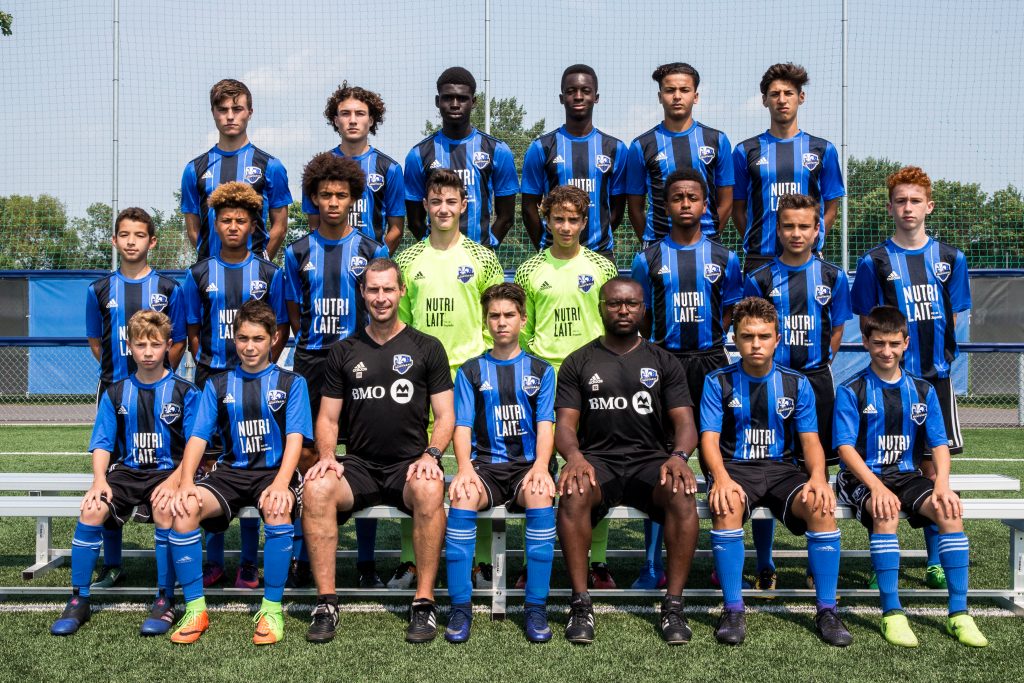 Among the 2018 novelties of “We Love Football” there is also the Montreal Impact.

The Canadian club lands for the first time under the Two Towers with its under 15 training in the hope of qualifying and crossing the Bologna in what would be a tantalizing derby: both companies, in fact, are owned by Joey Saputo, the man that in recent years has raised the fate of rossoblù.

At home, its Montreal Impact is now a consolidated reality. Since December 1992 – the year of its foundation – to date, the first Nerazzurri team has won an American Professional Soccer League (APSL), two second division championships and three Canadian Championships. As for the youth sector, in 2010 the Impact de Montréal founded its own Académie, whose teams train in the structures of the first team: the “Stade Saputo” and the “Caserne Létourneux”.

The debut at the international tournament under 15 “We Love Football” will see the Impact engaged in group D with Sampdoria, Ajax and Atalanta.