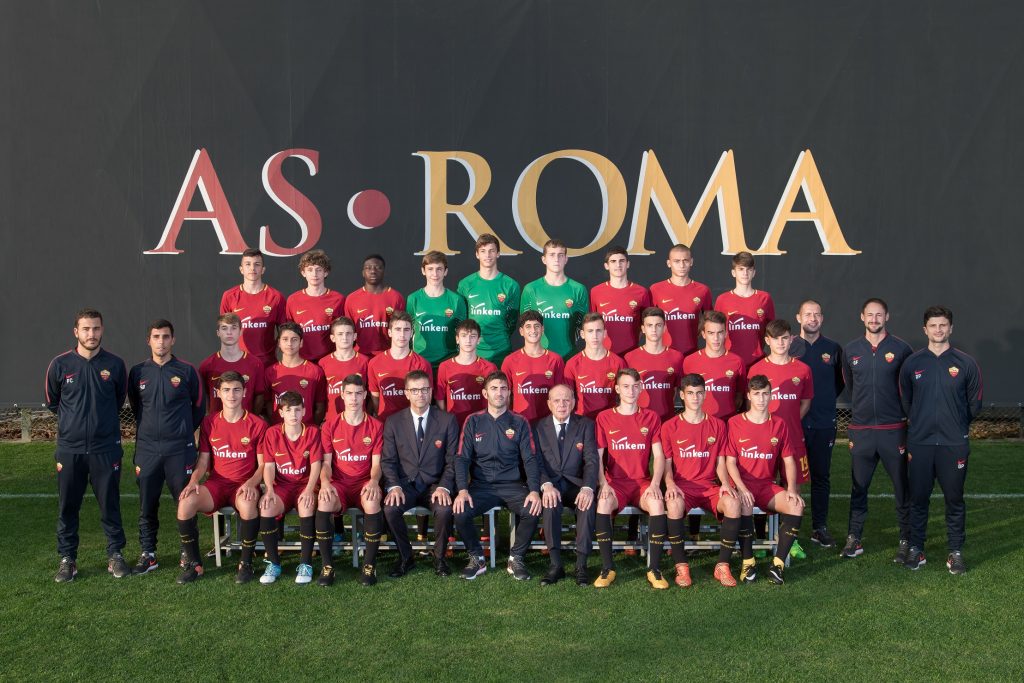 The Roma Football Team is the second consecutive year that participates in the International Youth Football Tournament under 15 We Love Football.

The wolves are the vice champions in charge, last year they went very close to the victory of the title, but in the wonderful final played against Atalanta the “Giallorossi” were not able to reassemble the double advantage Bergamo. It was not enough Calafiori‘s goal in the second half to reopen the game and it was only second place for the team of the then mister Fattori.
In the last edition the capitolini passed as first in Girone D with Atalanta, Palmeiras and Lokomotiv Zagreb and played all the matches at Biavati di Corticella.
In the quarterfinals they eliminated the B Italia of mister Piscedda, while they reached the final at the expense of Juventus after the penalties.
This year they will play at Monte San Pietro in Girone B with B Italia, Flamengo and Shonan Bellmare.