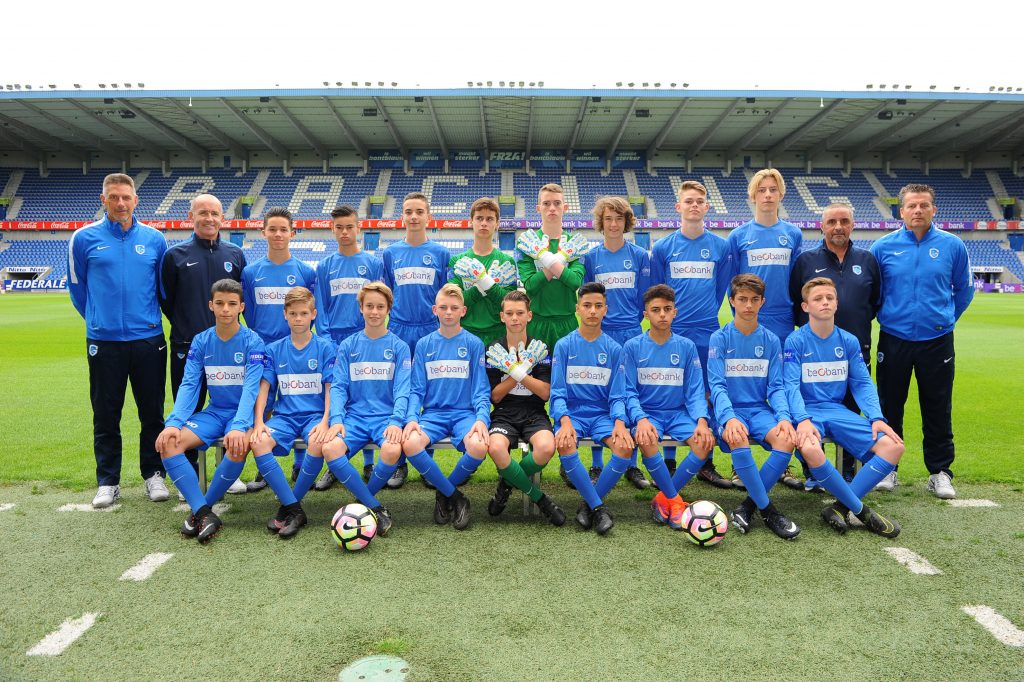 At the International Under-15 Youth Football Tournament We Love Football 2018 first time also for the Belgians of the Genk.

After Anderlecht, the Belgian football school reports its values in Bologna, in the field for We Love Football.

The Genk will do better than Anderlecht that in the first edition went out in groups. It will not be easy, in a Girone C composed of teams that already know the tournament well as Juventus, Sassuolo and the Brazilians of Palmeiras.