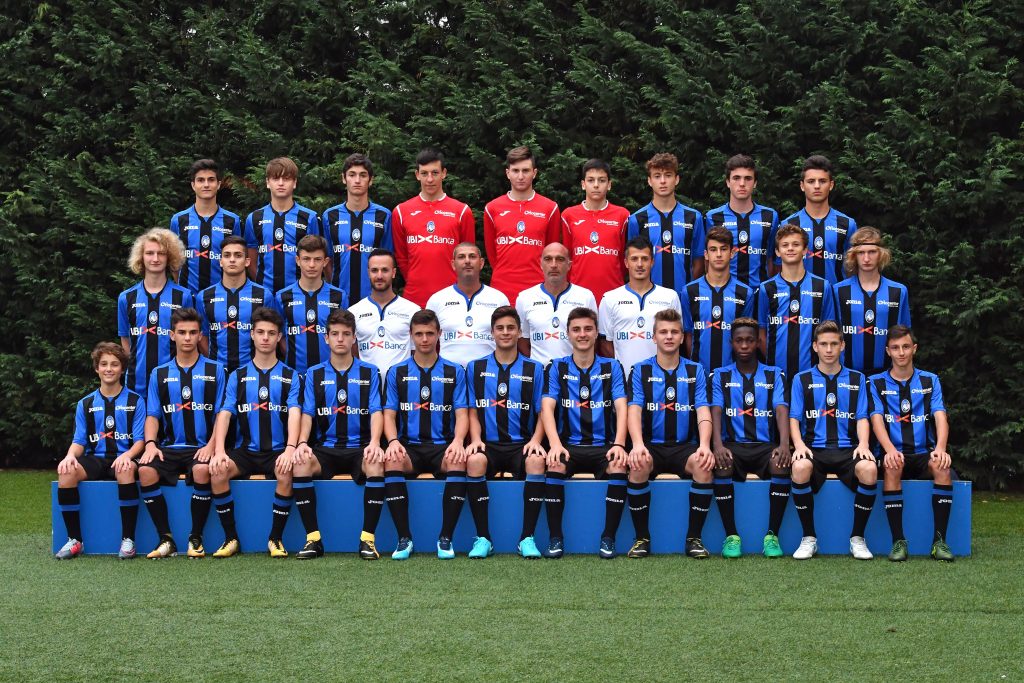 The holders of the title.

Atalanta returns to the Third Edition of the Under 15 International Youth Football Tournament We Love Football with the aim of defending the trophy.

In the last edition the team of Mister Lorenzi won deserving a beautiful 2-1 final against Roma proving once again that in Bergamo the youth sector is the gem of the company of Percassi. The first team is also proving it, in the last three years Mr. Gasperini has done an extraordinary job putting at the base of the project the talented young people coming from Spring. Many now make the fortunes of the most famous teams in Italy: Bonaventura and Conti at Milan, Peluso first at Juventus now at Sassuolo and Gagliardini at Inter are just some of the most popular examples.

However, in Zingonia lately we also try to retain what produced by the nursery and the result is seen: Thursday, February 15, 2018, Atalanta has reached the maximum point, for now, of its history, play the finalists of Europa League at Westfalen Dortmund Stadion against Borussia.

Mattia Caldara, Pierluigi Gollini, Bryan Cristante, Leonardo Spinazzola, Andrea Petagna and Gianluca Mancini are all part of this team and are all players from national youth sectors. In Bergamo, these young people have invested and aimed to build something concrete. The result of the last few years is something extraordinary. A work that starts from the chicks and to We Love Football the Under 15 atalants show the great quality of the football they teach in Zingonia.
In the last edition Atalanta was in Girone D with Roma, Palmeiras and Lokomotiv Zagreb, passed as second went to the quarterfinals against Milan, against which he won 1 to 0, in the semifinals he passed the Sassuolo 3 to 1. In the final as the well-deserved success, the protagonist was Guillame Renault, named MVP of the final of the Dall’Ara.

This year it will not be easy to repeat, it will be an Iron Girone D with Ajax, Montreal Impact and Sampdoria.